Paper World was originally published in 2013.

Before its release in 2013, it was a fan game of Paper Mario (hence the similarities), and its name was "Paper Mario: The Hunt For The Paper Stars" (THFTPS), released in 2009.

Paper World is a turn-based RPG, and it contains only a full chapter. This is now a canceled project and no further development is planned. 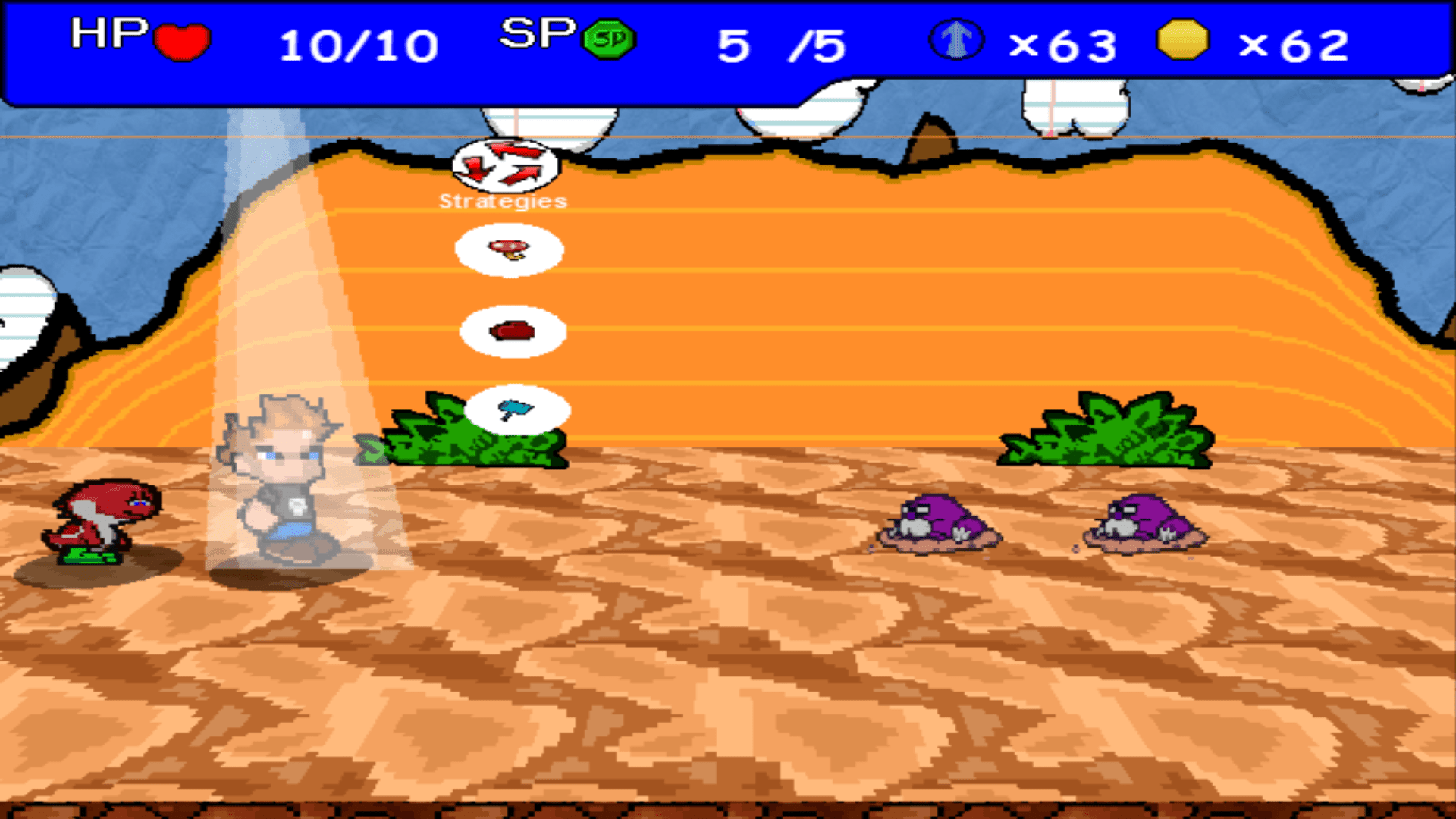 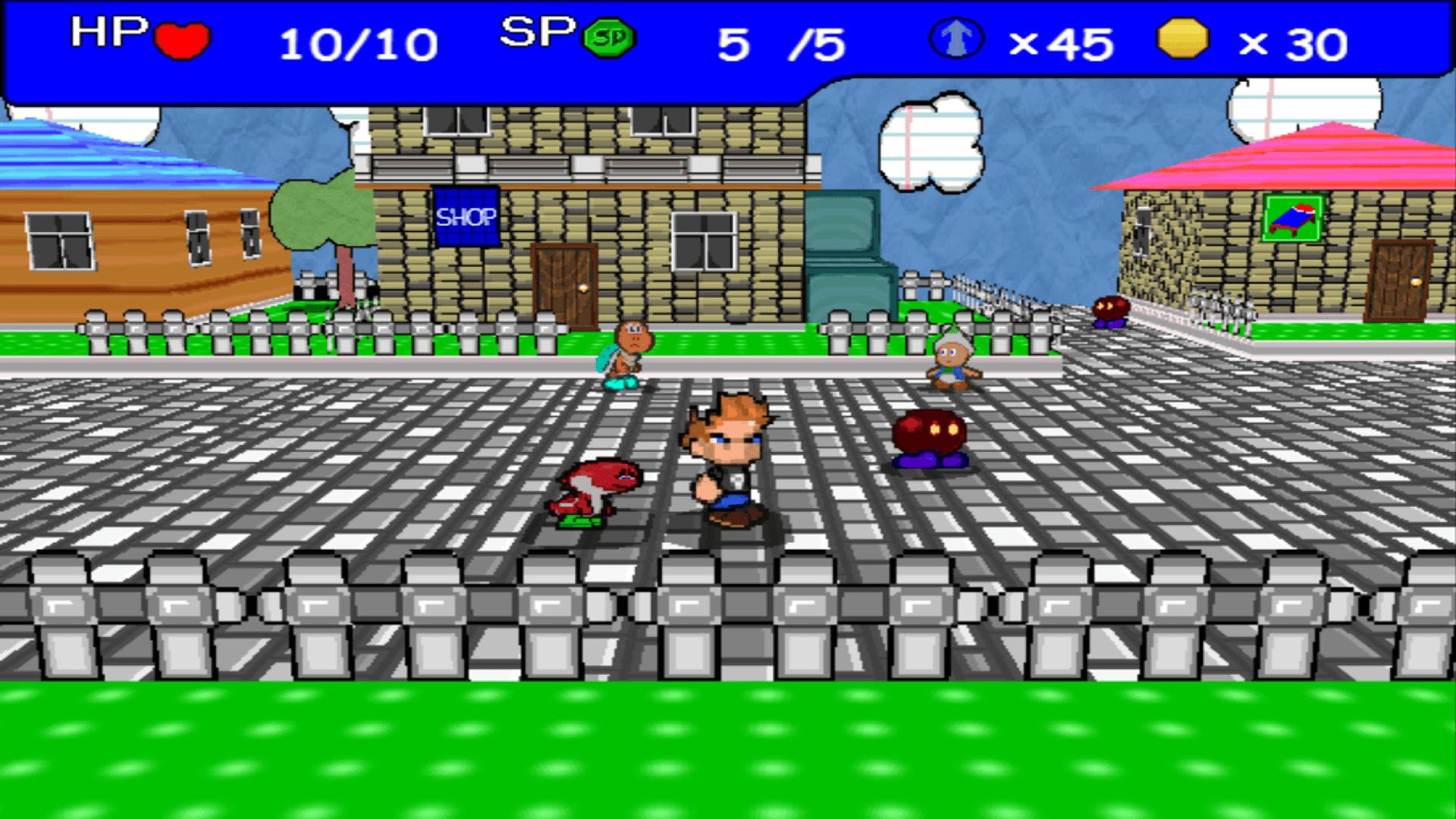 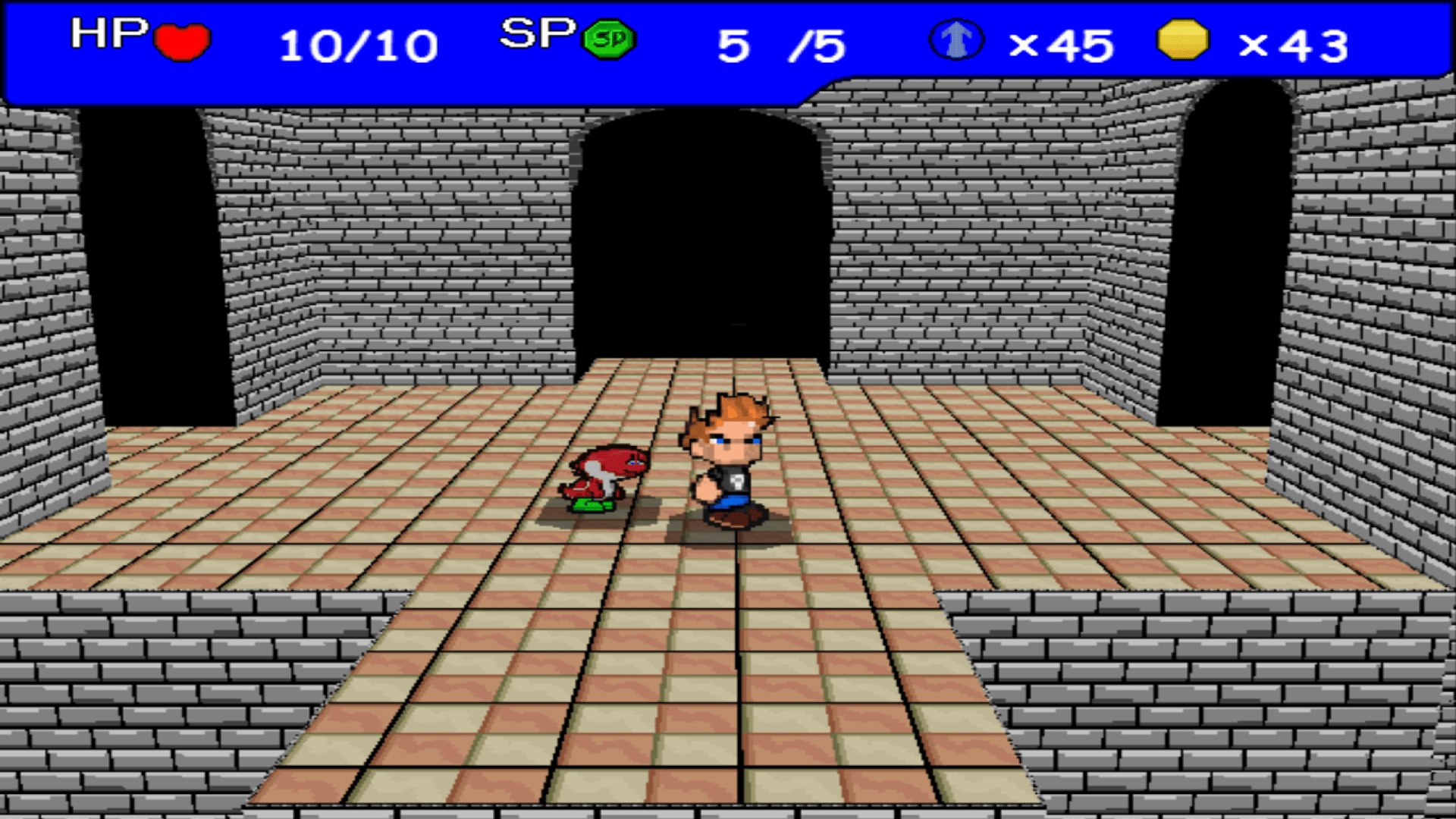 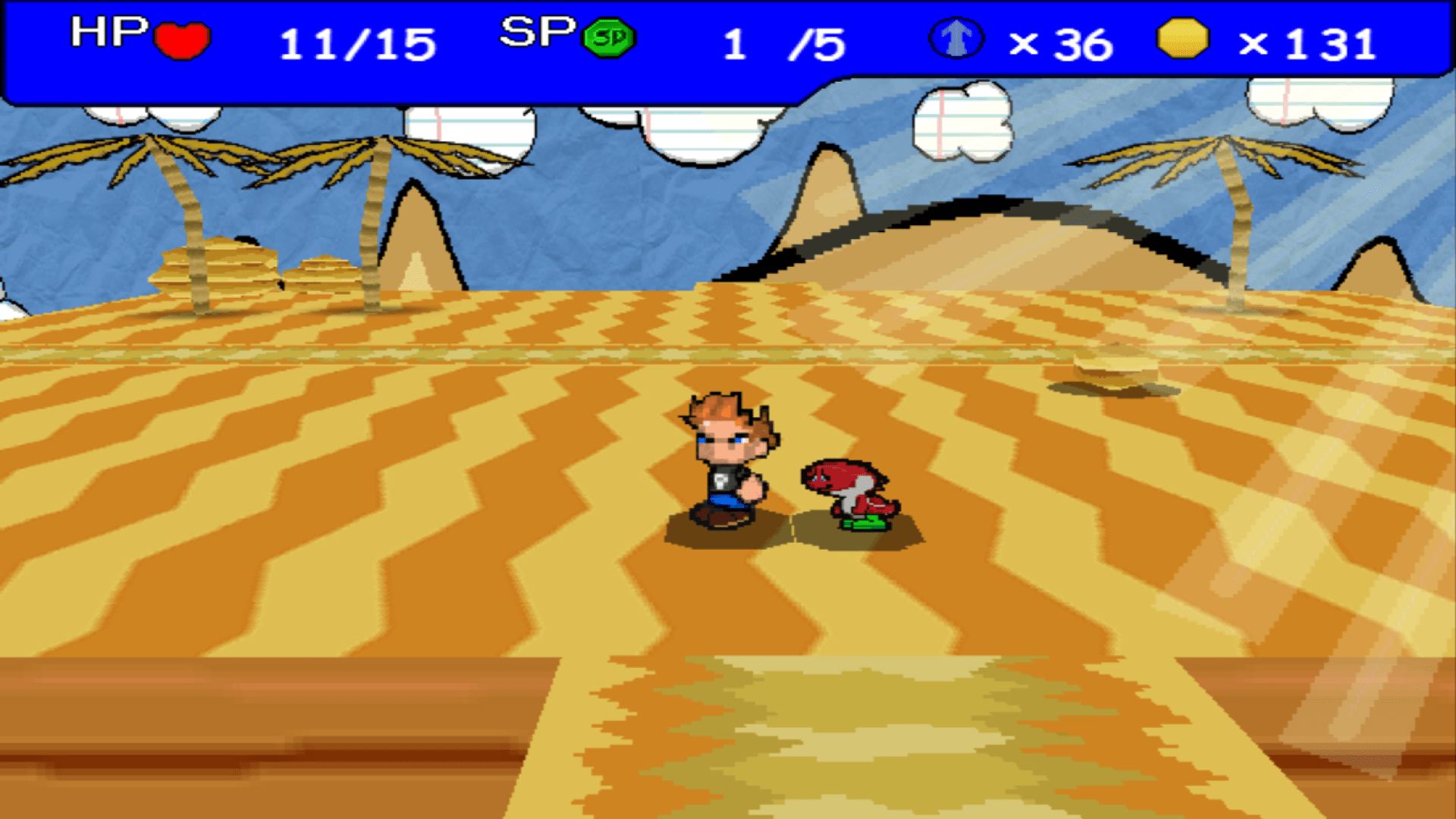 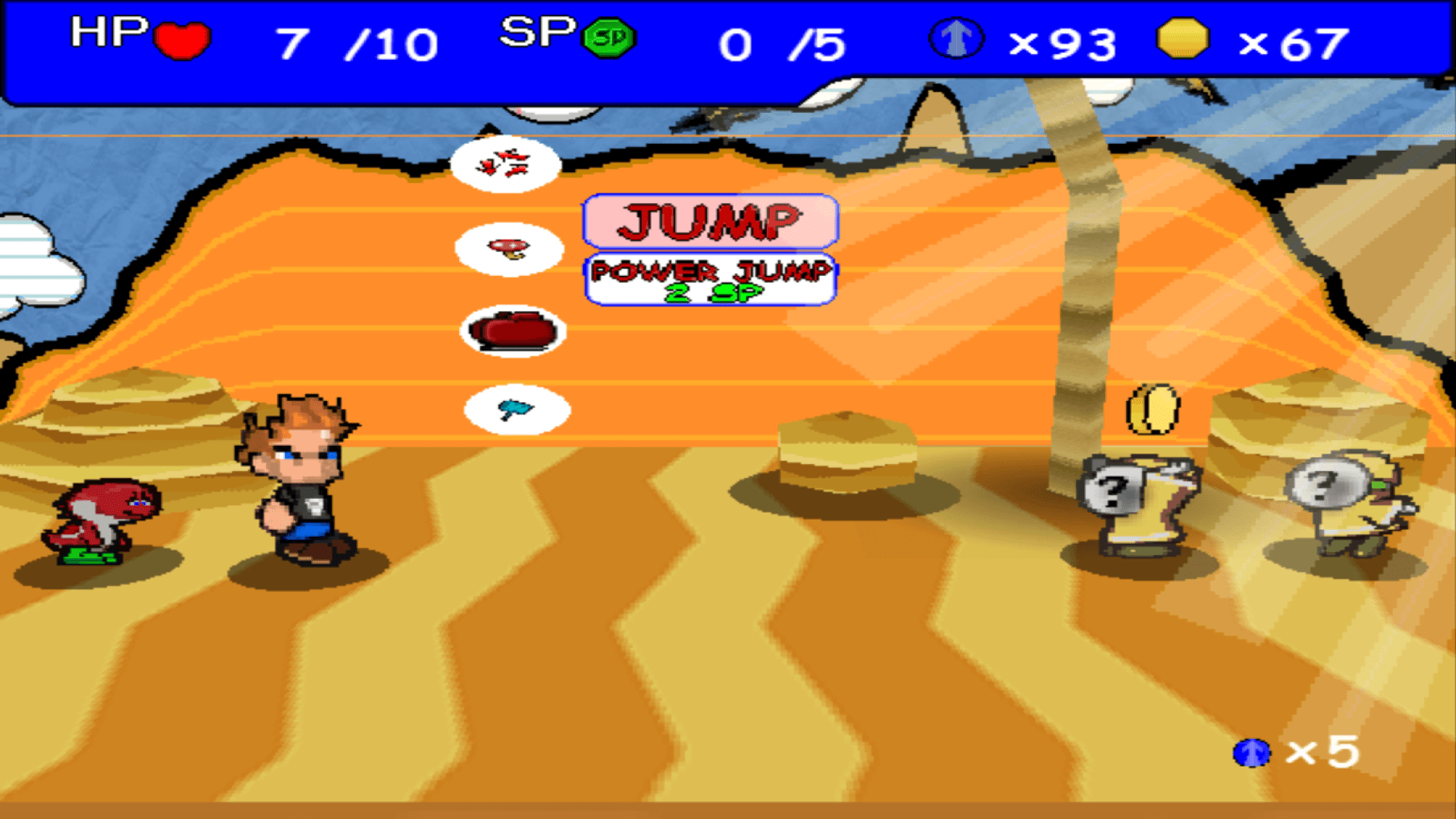 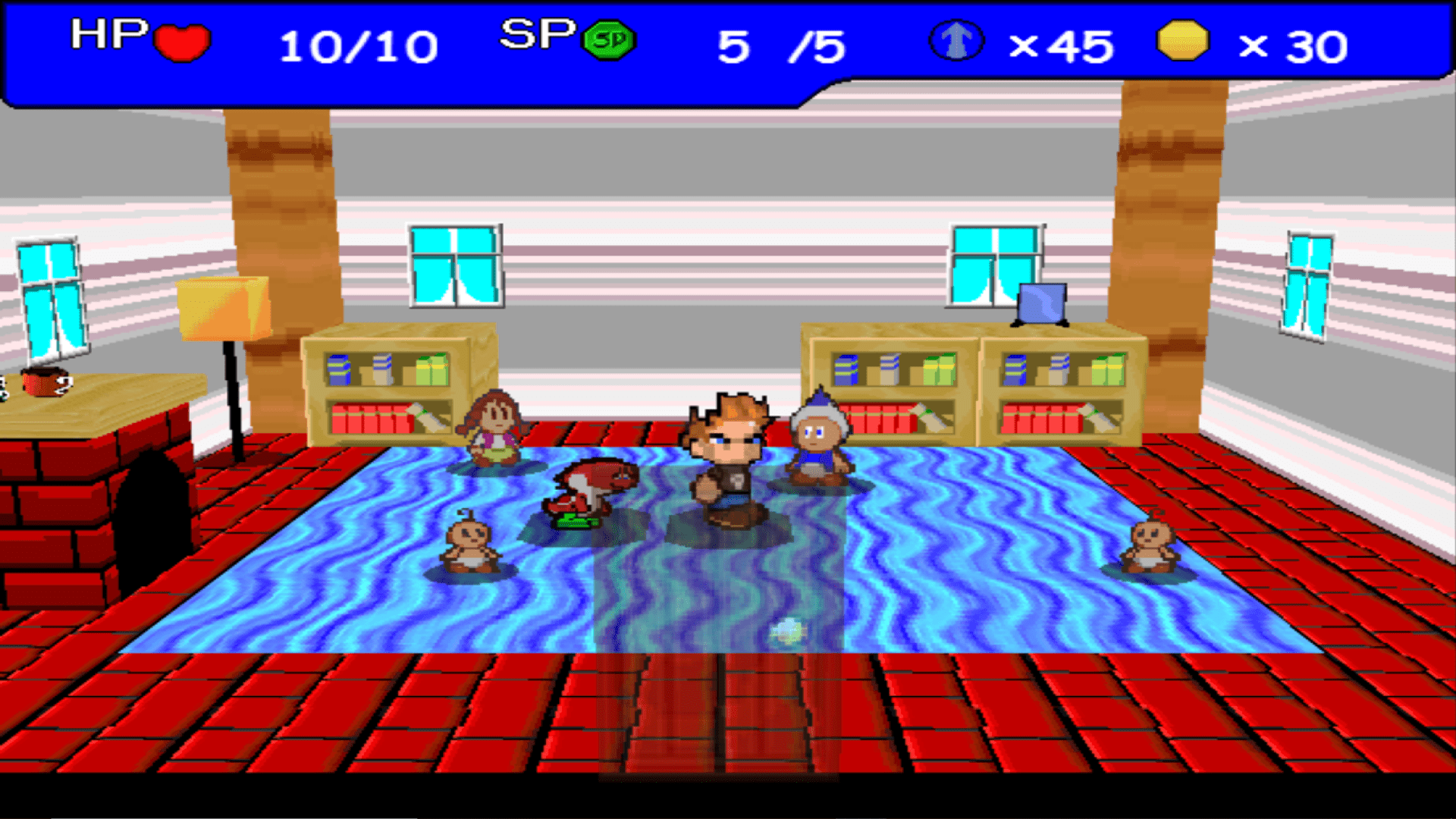 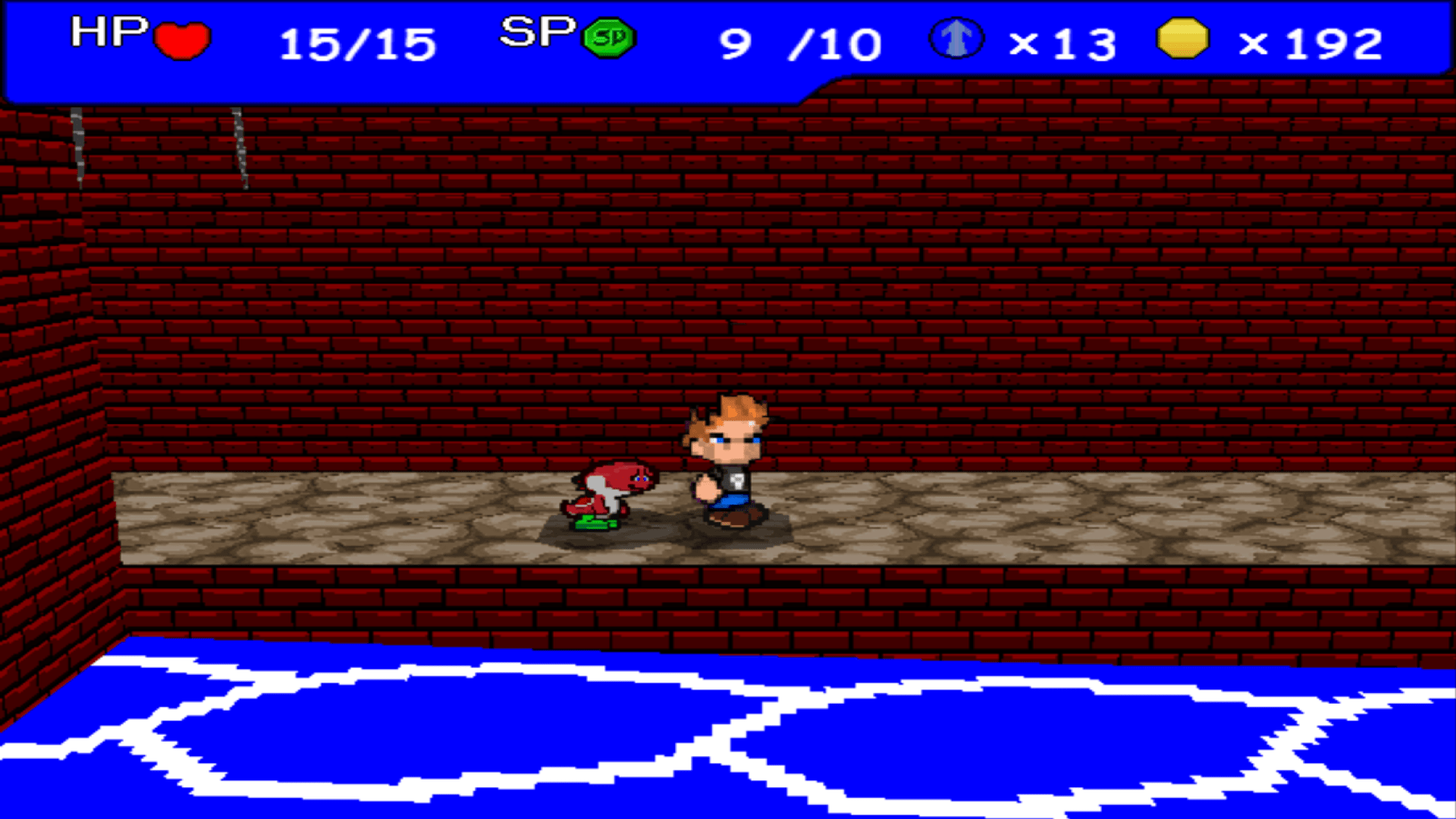 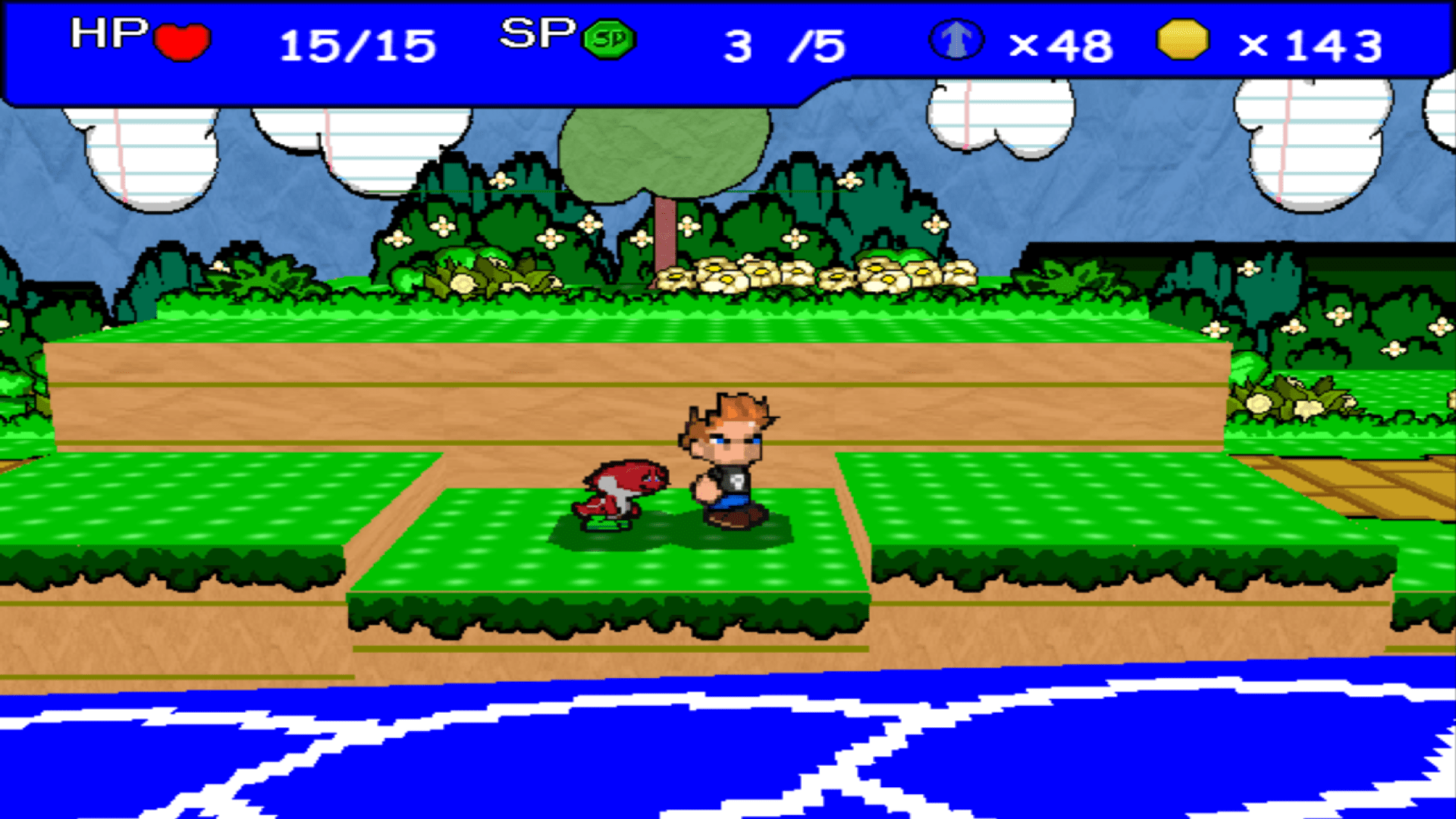 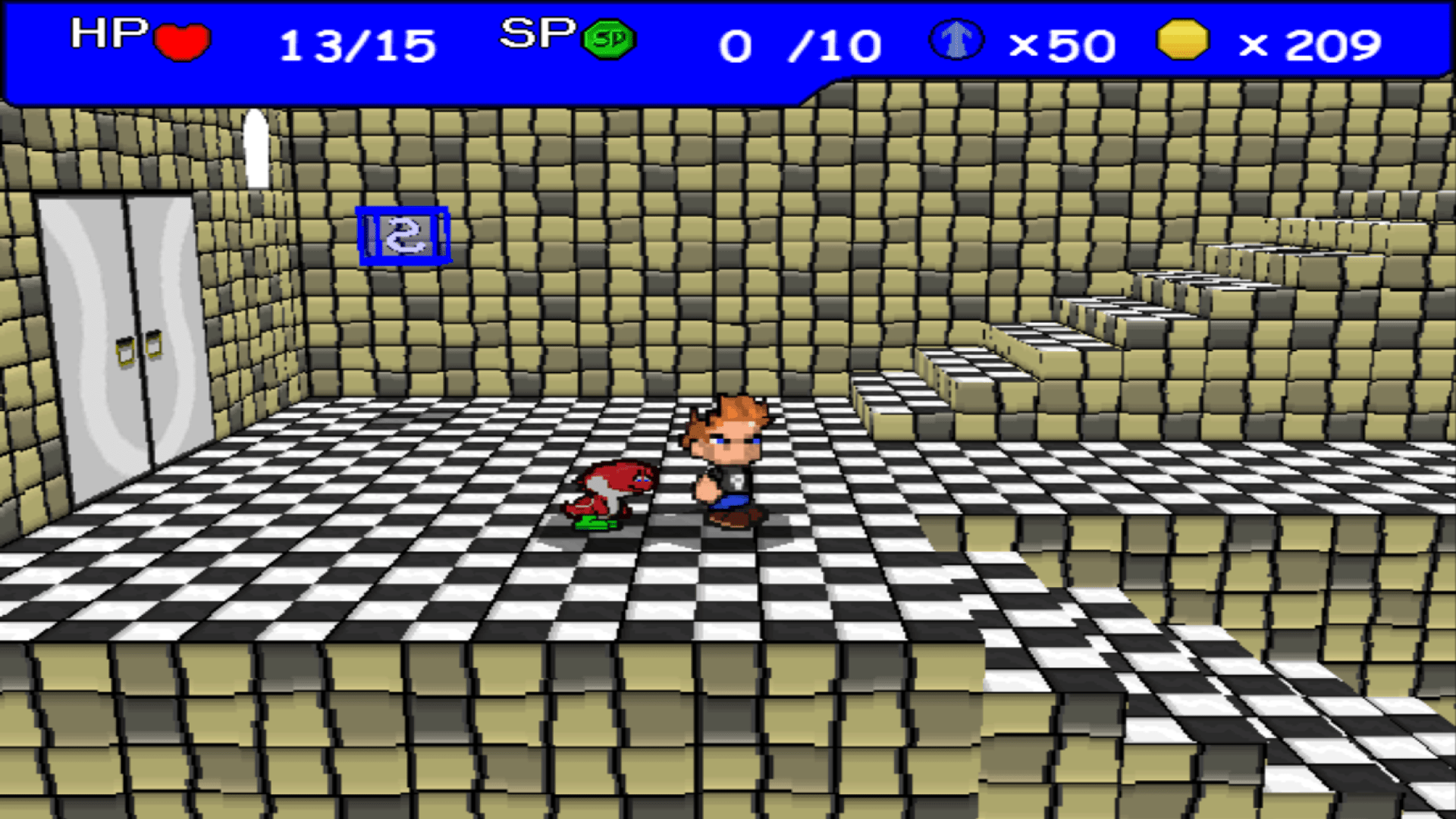 Only available for Windows