2020: A Space Odyssey The First Version

This is the first version of "2020: A Space Odyssey", created during the 2020 GMTK Game Jam, which had as a theme "out of control". I approached the theme by making a game about building up the player's speed, an astronaut, to the point of losing control and falling down from the planet's gravitational attraction to the empty space.

The jam lasted one weekend, so this first version was created in 2 days.

You are navigating your way back to earth through the solar system.

You can't control the direction, you have to navigate by using the planet's gravitational forces to find the correct direction, and from there you need to accelerate to slingshot you out of the planet's orbit to join the new planet.

Your controller is the Space bar only, used to build up your speed and to leave the planet once you release it.

The game is an Exe file and is only available on Windows. 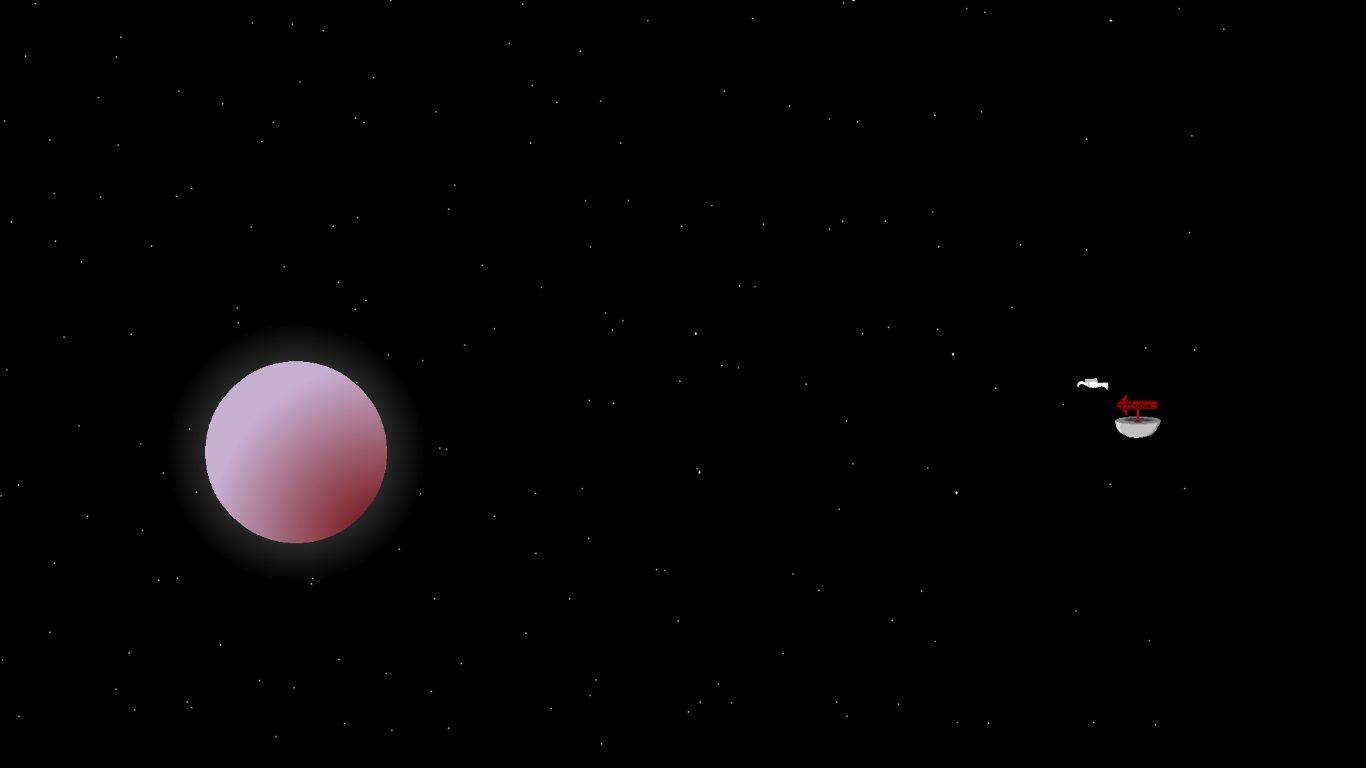 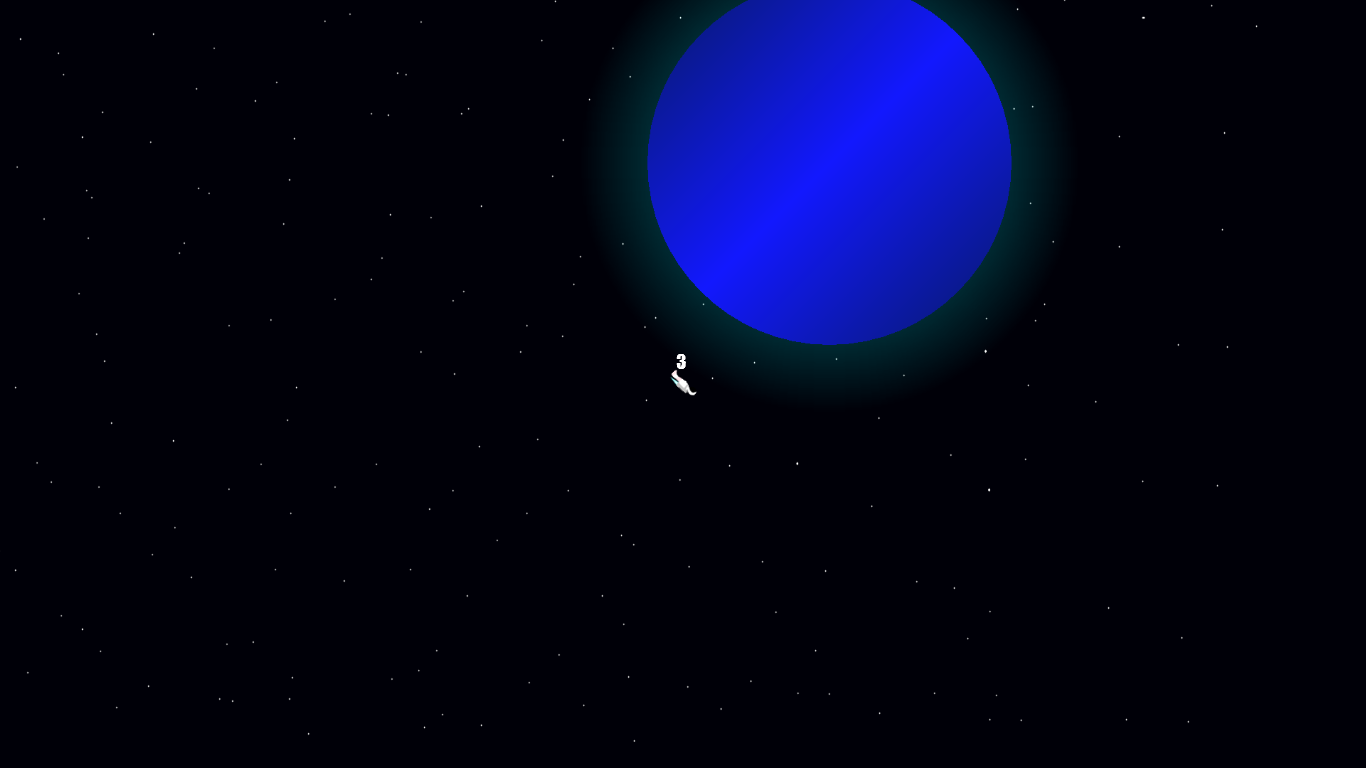 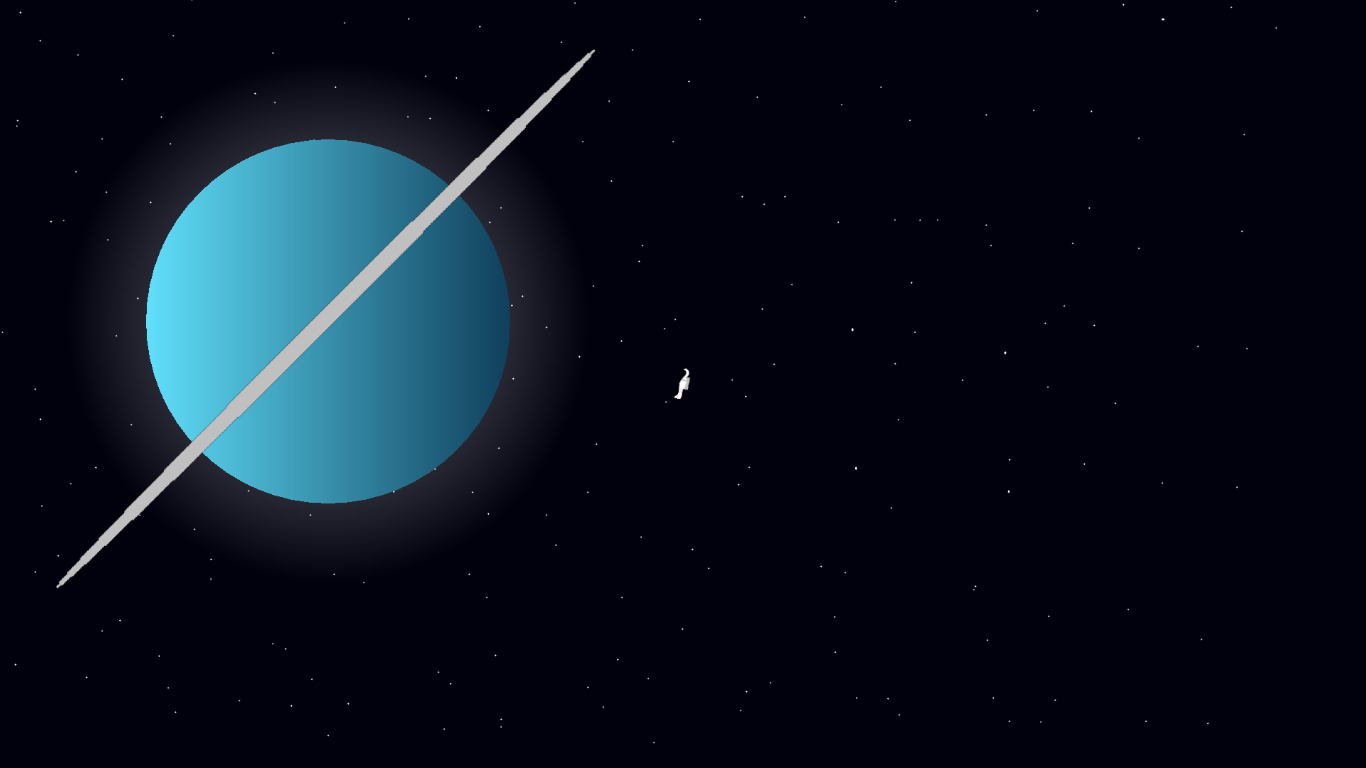