3P is an ongoing project in its early stages.

The name 3P stands for "Paper Pocket Pals", I started this project years ago, and it has gone through multiple directions. The game will eventually change its title, along with its storyline.

There is a direction for the game, even though there is no story yet. It will be an RPG with a level system, but it won't be turn-based. The combat will be a real-time fighting system, and the victory will be based on 3 different perspectives: Skill, Level, and Tactic.

The skill is the player's ability, so even though the enemies are stronger than you, you can still win the fight thanks to your skill. The second perspective is based on the player level: when you win fights, your player will level up and become stronger. This will make your character stronger instead of you as a player. The last method is tactic, all enemies will have a type, you, as a player, will also have a type (based on the armor the player is wearing), and your weapons will have a type. You can plan a strategy before a fight, based on your weapons, armor and items against specific enemies.

Outside of combat, the overworld will be an open world, where you can proceed to every location you want, and the obstacles will be stronger enemies only. 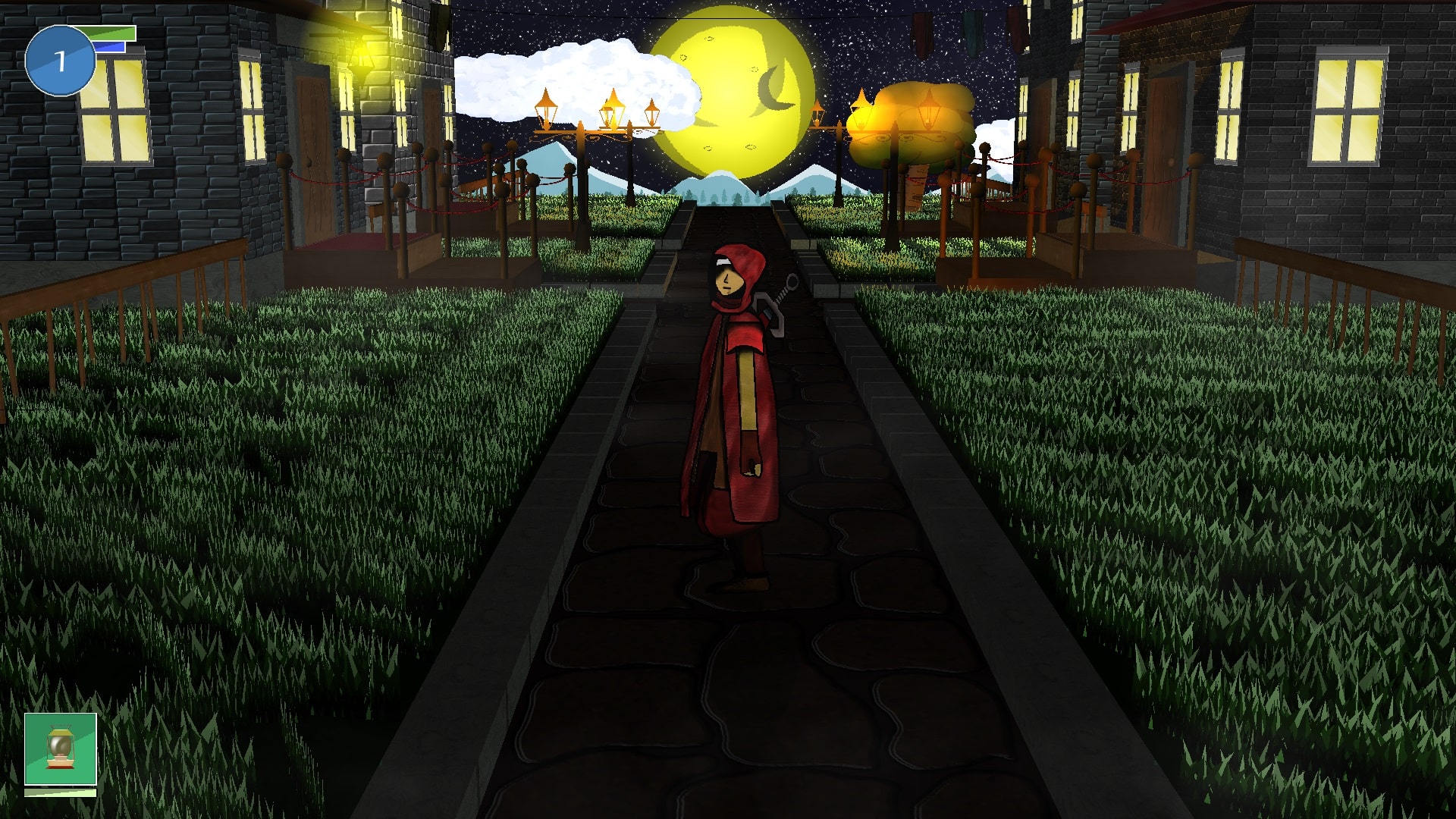 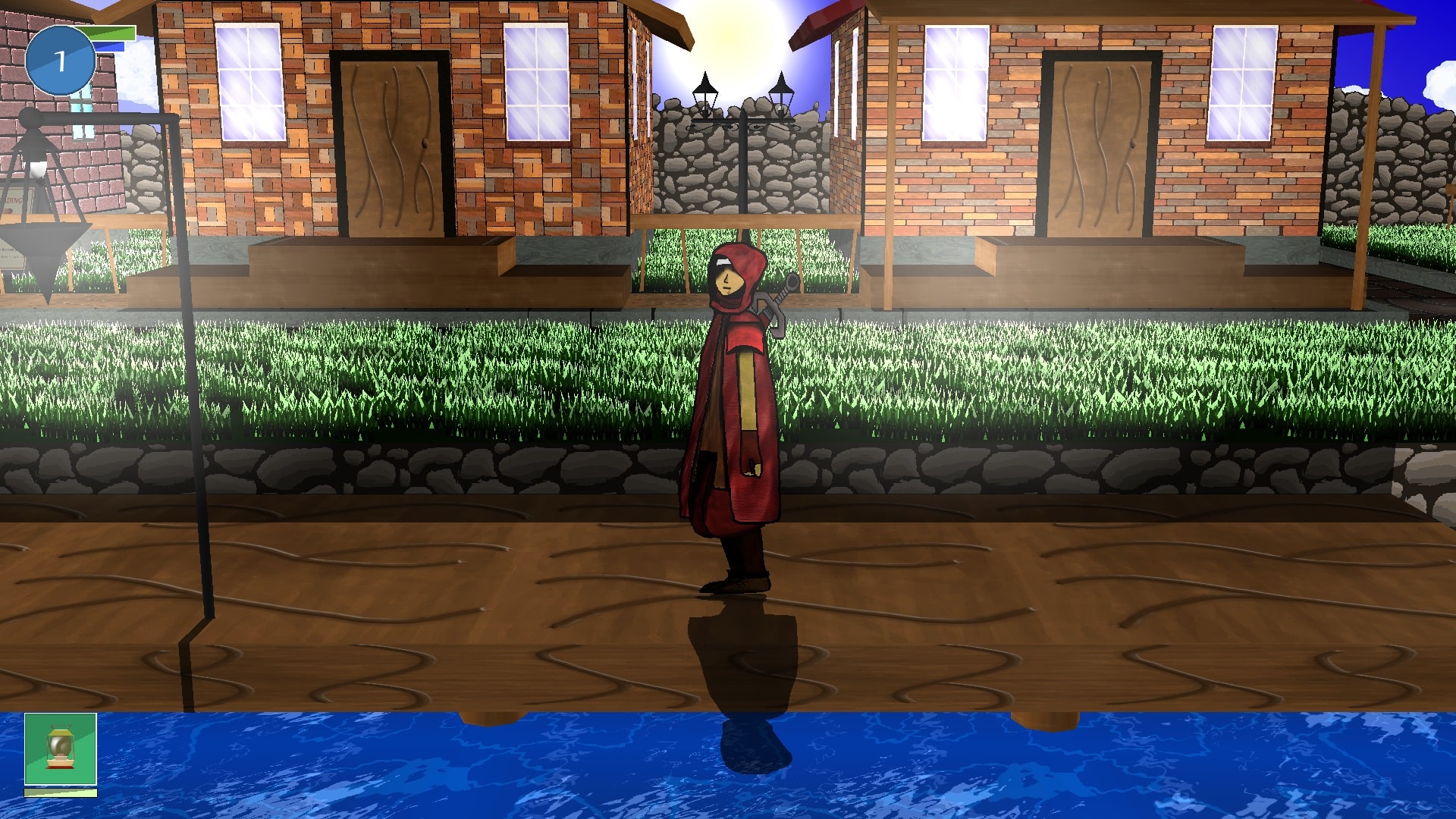 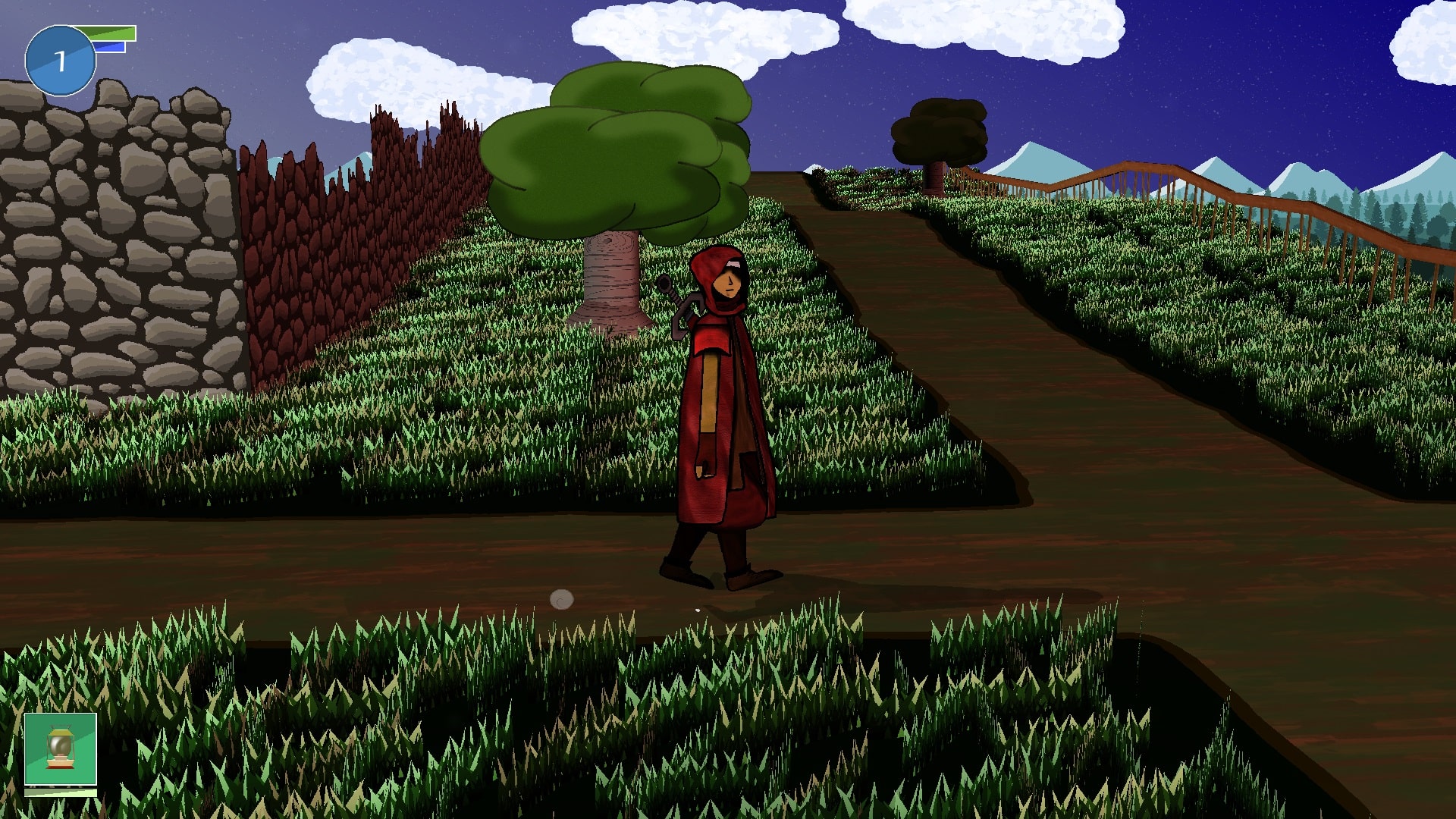 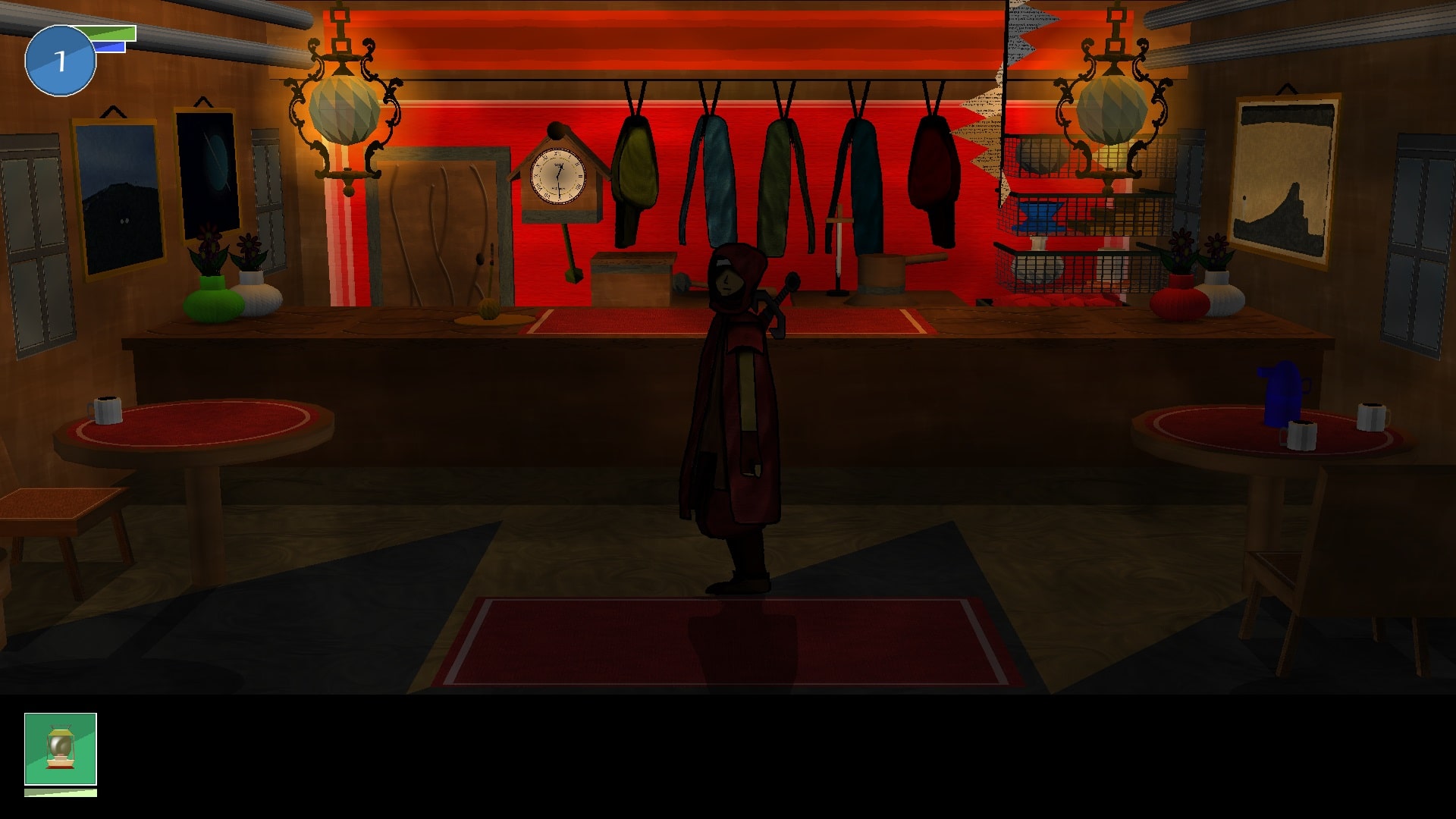 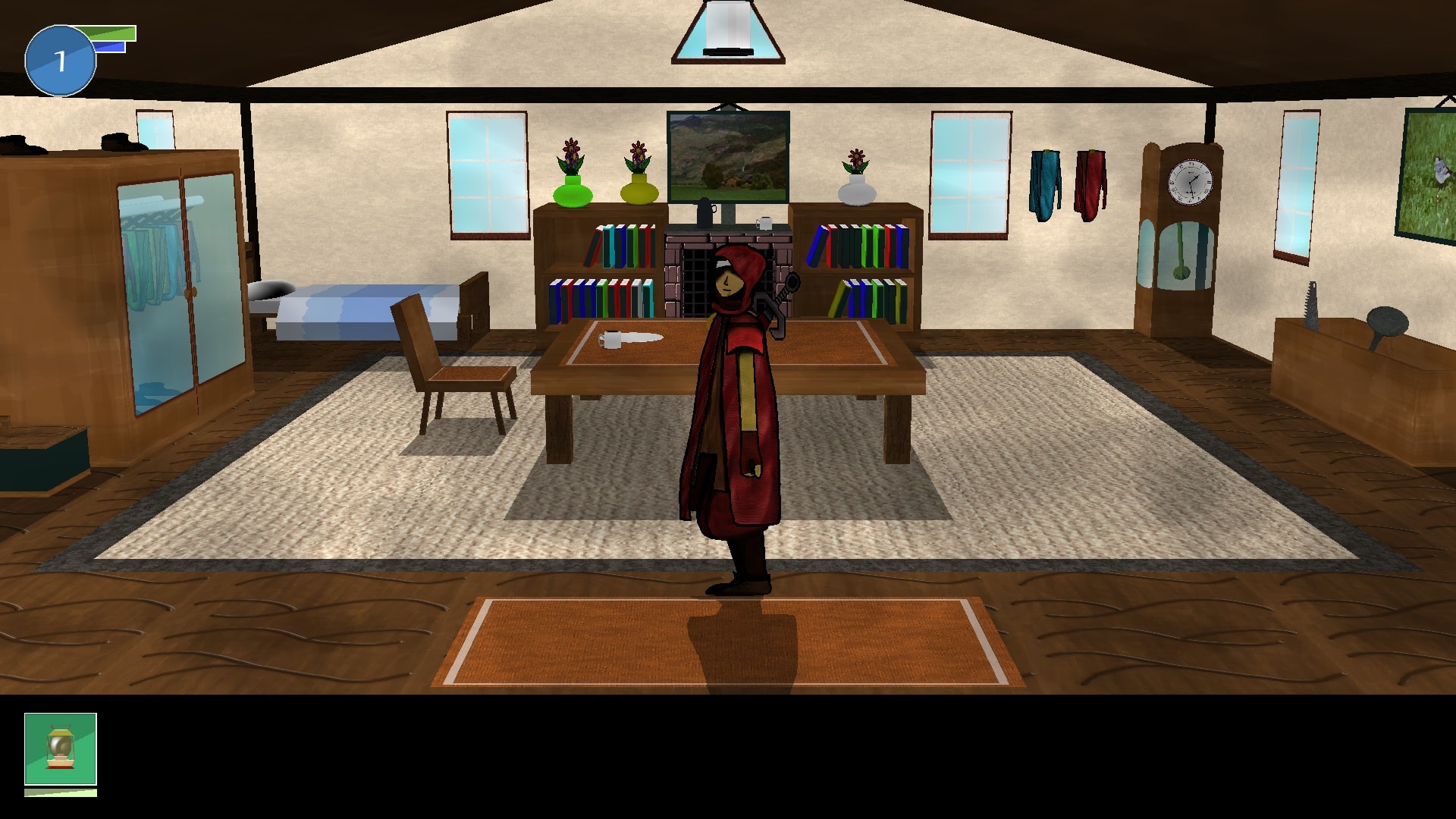 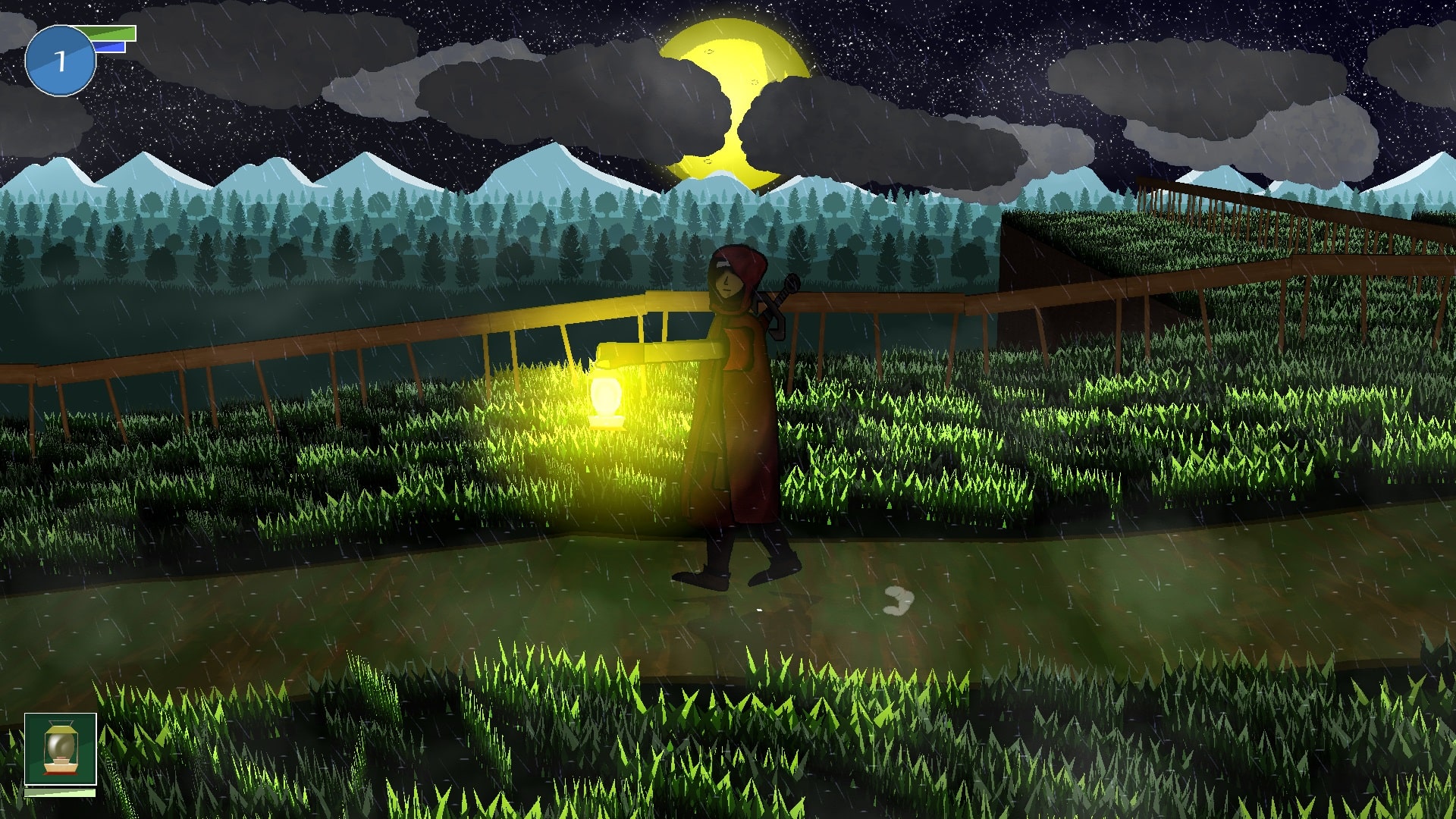 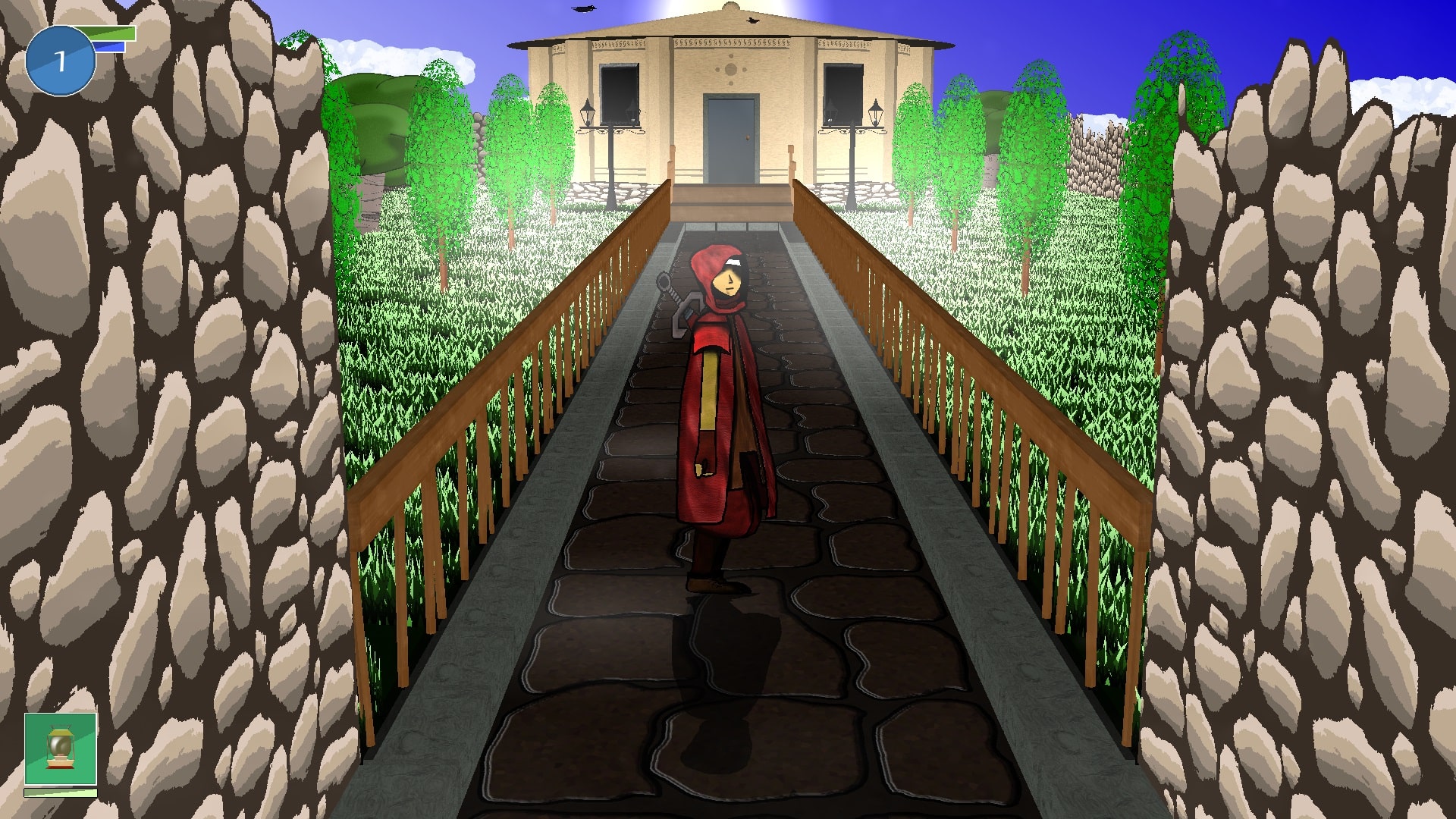 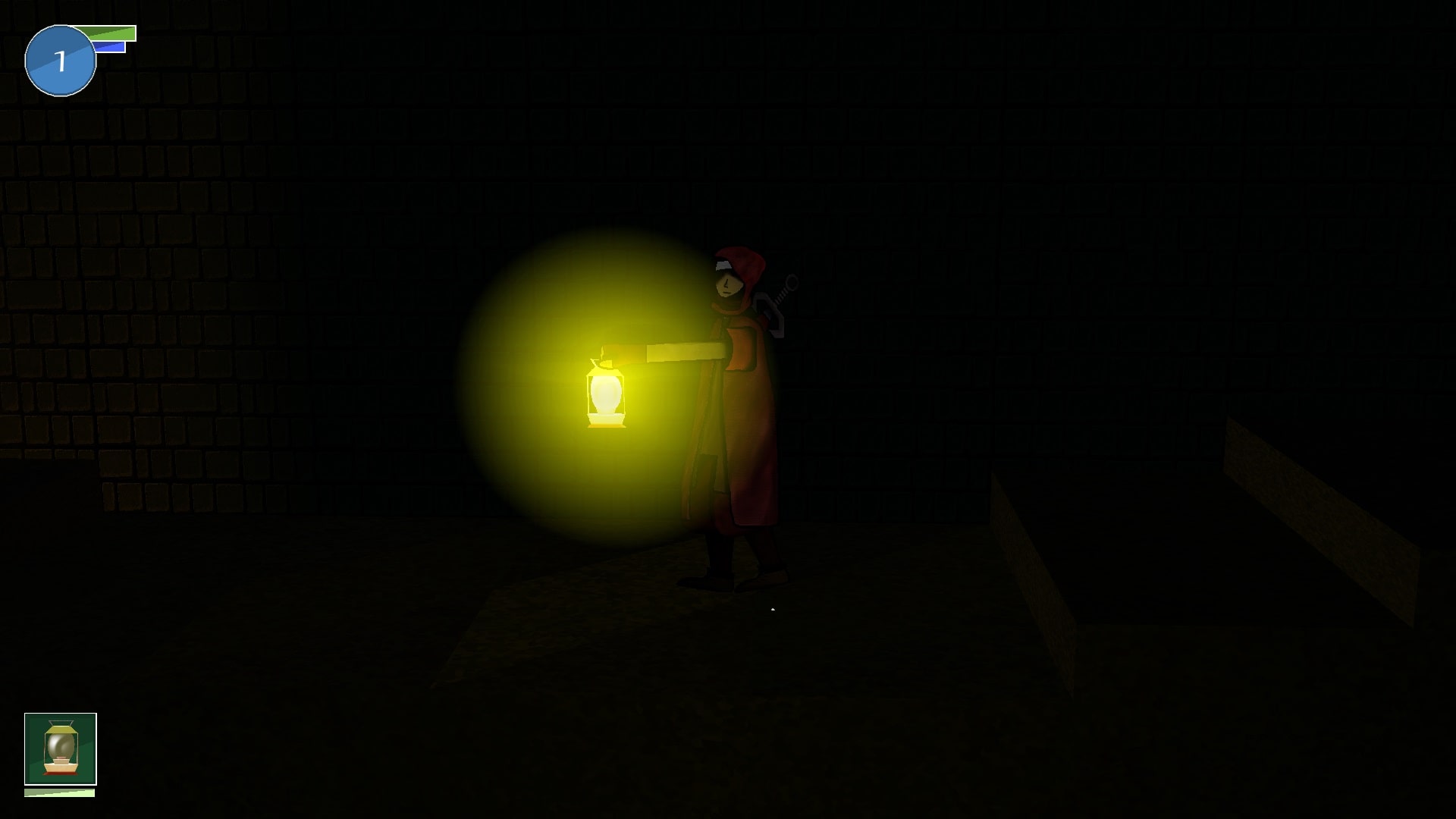 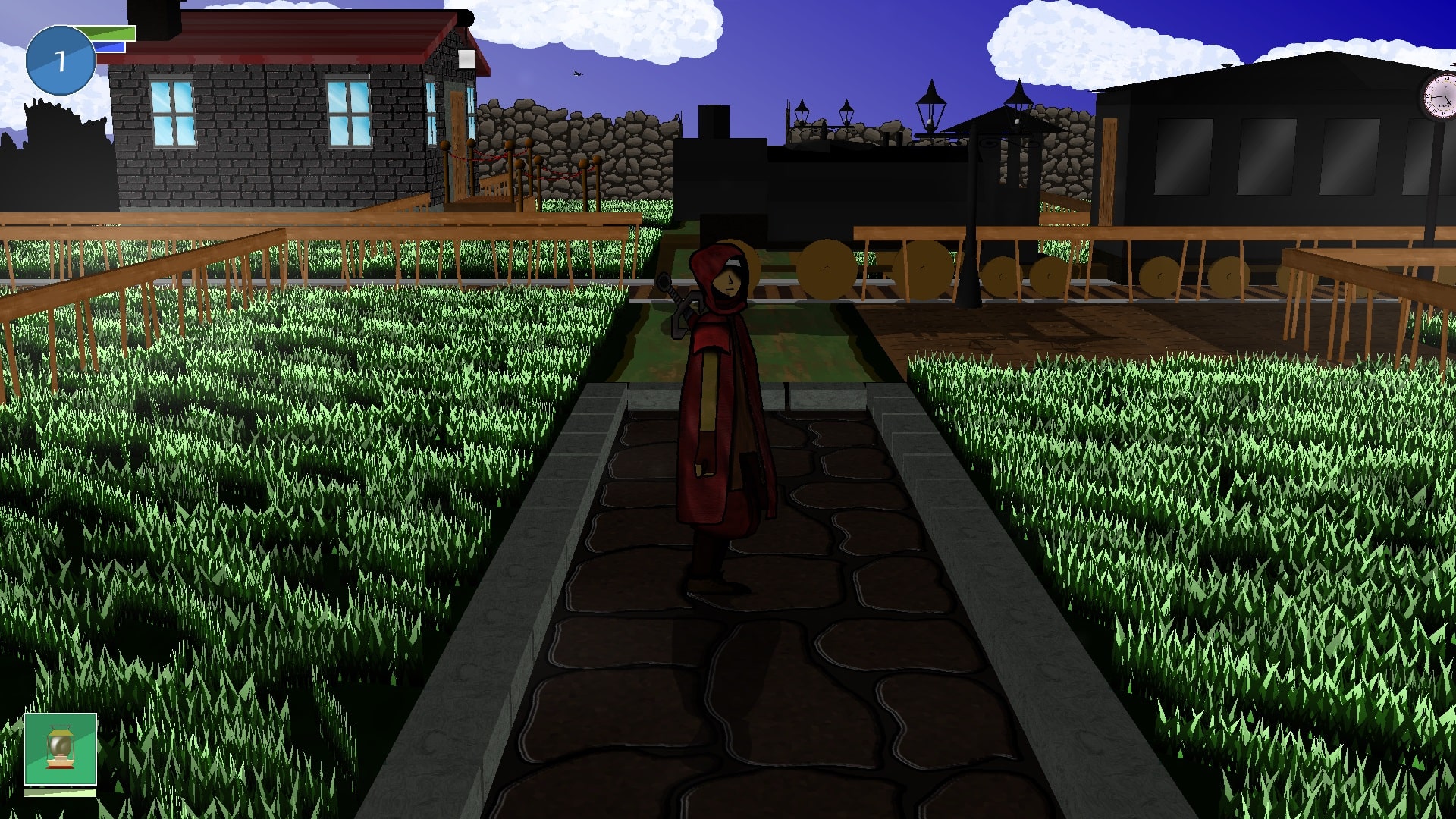 Further updates will be posted here!